ICP is proud to announce the recipients of its 2020 Awards 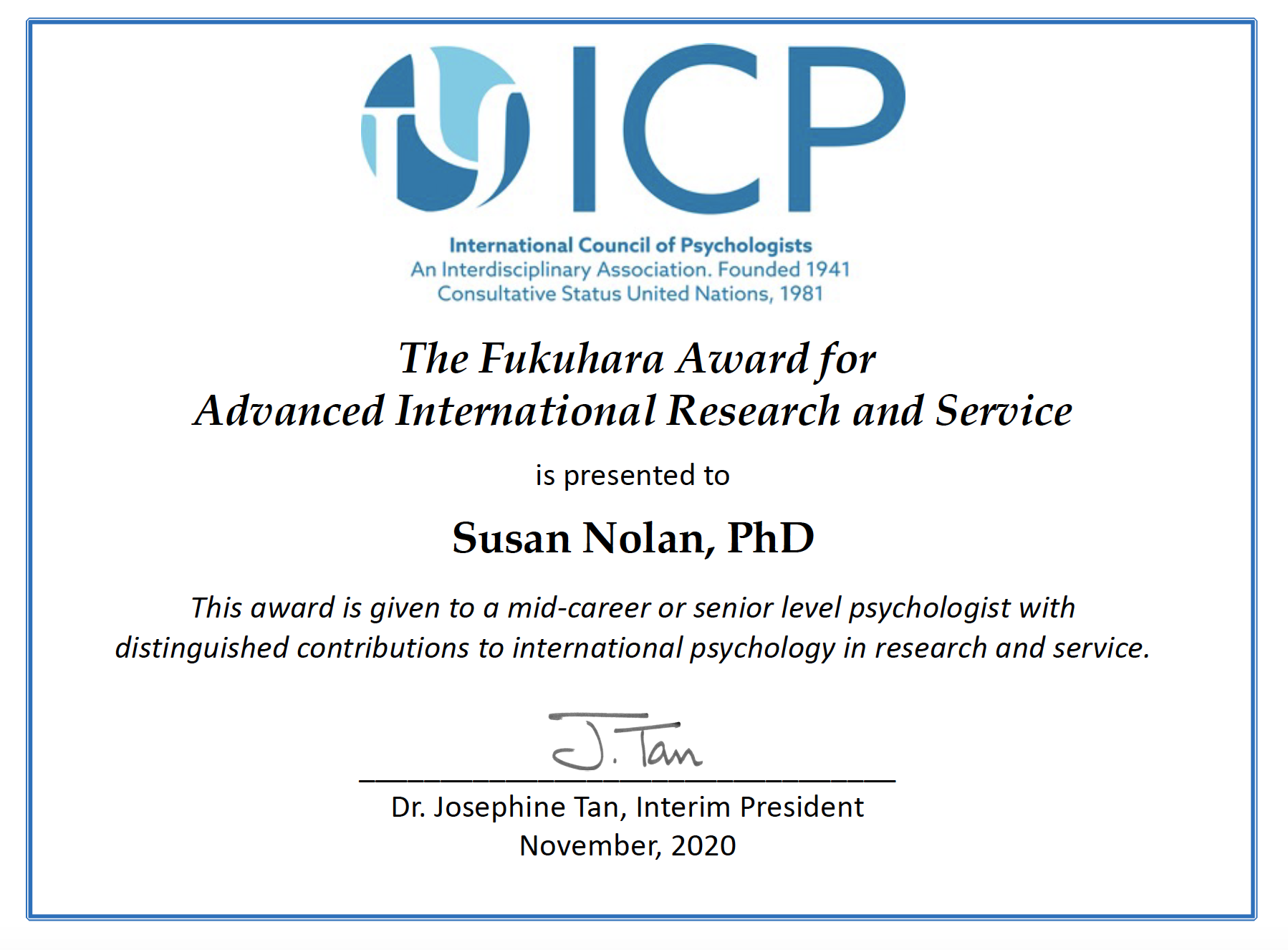 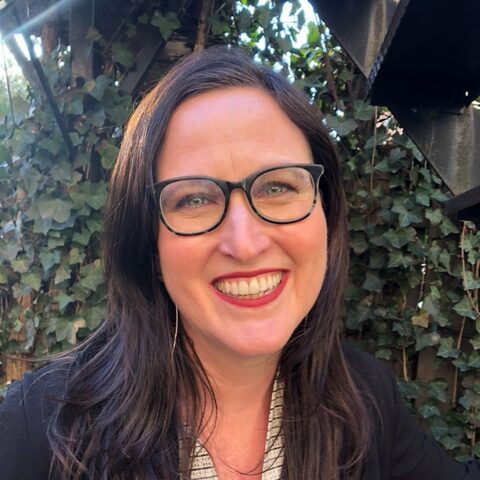 Susan A. Nolan is a Professor in the Department of Psychology at Seton Hall University (New Jersey, USA) where she developed a course in International Psychology. She received her Ph.D. from Northwestern University (Illinois, USA), and studies the stigma associated with psychological disorders and the role of gender in science, technology, engineering, and mathematics (STEM) education, the latter funded in part by the National Science Foundation. Susan has published more than 40 journal articles, books, and book chapters, and has given more than 200 presentations; she is a coauthor of introductory psychology and statistics textbooks. She recently co-edited a book on assessment in higher education and guest edited a special issue on open science for the journal Psychology Learning and Teaching (PLAT), both with international contributors.

Susan is the 2021 President of the Society for the Teaching of Psychology, an Associate Editor of PLAT, and a Consulting Editor of the APA journal Scholarship of Teaching and Learning in Psychology. She previously served as President of the Eastern Psychological Association (EPA), Treasurer of APA’s Division 52 (International Psychology), and a representative from the American Psychological Association (APA) to the United Nations. Susan is a Fellow of EPA, APA, and the Association for Psychological Science, and was a 2015-2016 U.S. Fulbright Scholar in Bosnia and Herzegovina where she researched psychology higher education. 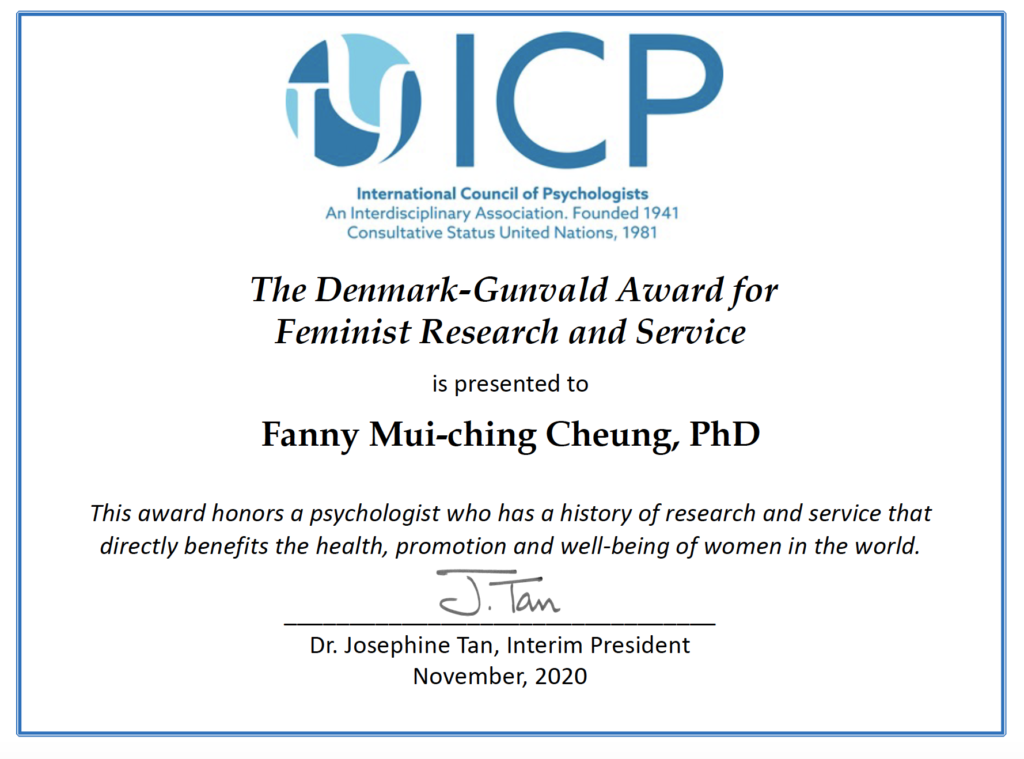 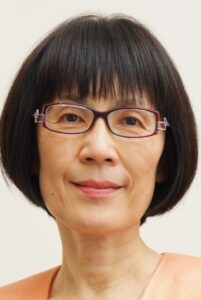 Professor Fanny Cheung is currently Senior Advisor to the Faculty of Social Science and the Hong Kong Institute of Asia-Pacific Studies and Emeritus Professor at The Chinese University of Hong Kong. She is formerly Pro-Vice-Chancellor (PVC)/Vice-President for Research, Choh-Ming Li Professor of Psychology and Co-Director of the Hong Kong Institute of Asia-Pacific Studies. Fanny established the first Gender Research Centre in Hong Kong and Greater China in 1985 and the Gender Studies Program in 1997 at CUHK.

Dr. Cheung obtained her bachelor’s degree in Psychology from the University of California, Berkeley, and PhD in Psychology from the University of Minnesota. Her research expertise lies in cross-cultural personality assessment, psychopathology, gender equality and women leadership with over 200 international refereed publications. Her latest book is the Cambridge Handbook of the International Psychology of Women co-edited with Diane Halpern in 2020.

Dr. Cheung is highly regarded as a pioneer in gender equality in Asia. She was appointed the Founding Chairperson of the Equal Opportunities Commission in Hong Kong in 1996-99, and served as a special delegate to the National Congress of Chinese Women from 1994 to 2017. Her academic honors and awards include: Elected Fellow (10-Social and Economic Sciences), The World Academy of Science in 2018; the International Association of Applied Psychology (IAAP) Distinguished Scientific Contribution Award 2014; and American Psychological Association (APA) Award for Distinguished Contributions to the International Advancement of Psychology 2012. 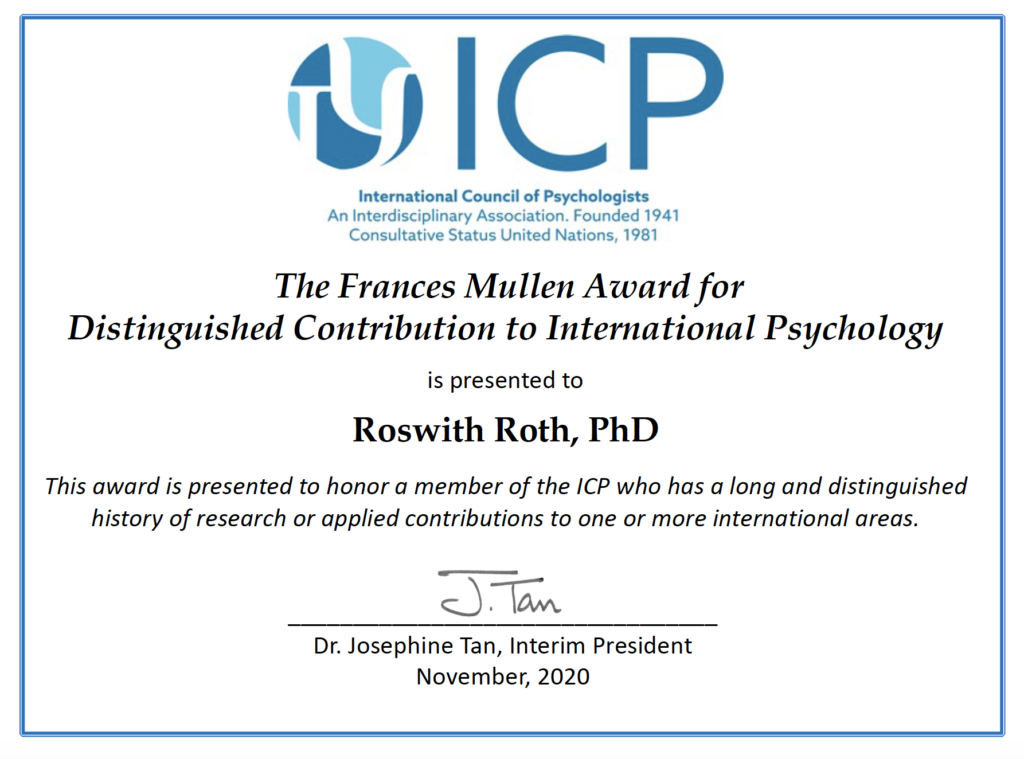 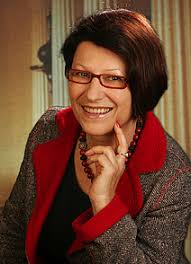 Since 1994 she is representative of the International Council of Psychologists (ICP) at the UN in Vienna. At the UN she was chair of the Committee on the Family from 2010-2012, and since 2012 member in the Committee on the Status of Women, in 2001 she served as president of ICP. 1999 she has been a visiting professor at the University of Arkansas at Little Rock in gender issues, 2003 Erasmus teacher in women issues at the University of Padua, Italy, and 2005 visiting professor at Hiroshima University, Japan, Faculty of Education. As chair of the Curricula Committee she introduced psychology of gender as compulsory lecture in the curriculum, she gave this lecture until her retirement from the University of Graz. Her gender lecture was translated into Albanian and edited as textbook in Albania. She is staff at the Interuniversity College for Health and Education in Seggau, Styria and is supervising doctoral students at the University and the Interuniversity College in Seggau.

Dr. Roth’s research topics comprise several areas in health and gender combining behavior medicine and psychology, focusing on female health, eating disorders, chronic diseases, physiotherapy and ethics in these areas. One of her EU projects EQUOTE dealt with Gender Equality in Training and Employment for Health Professions. She is involved in several international diabetes projects (e.g. TEDDY, BABYDIAB, BABY-DIET) and Ethics in Physiotherapy International, investigating ethics in the basic education and training of physiotherapists. She edited 10 Proceedings of the Annual Conventions of ICP and three in women’s health areas, homosexuality and diabetes and her publications in international journals cover her other research areas. Her scientific research led to several awards: the Grand Medal of the Governor of Styria for her research accomplishments, the Best Science Award of the 7th Scientific Forum of Austrian Applied Universities, the Kaethe Leichter Award of the National Bank of Austria for women’s Issues and the Francis Mullen Award for Distinguished Contributions to International Psychology. 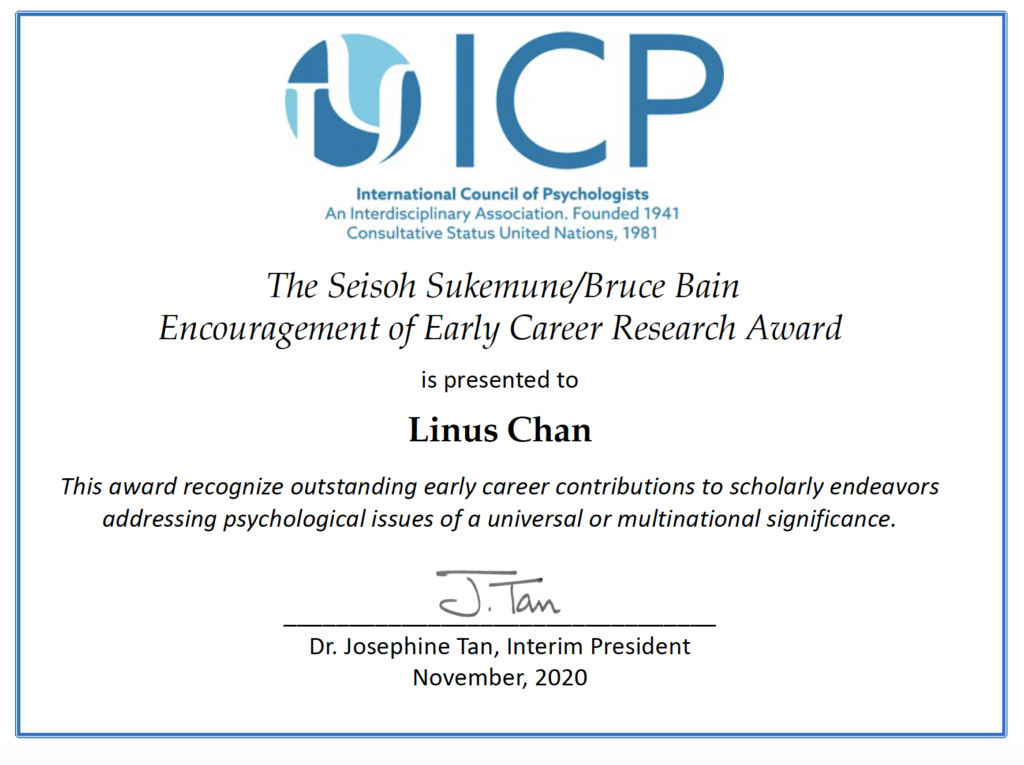 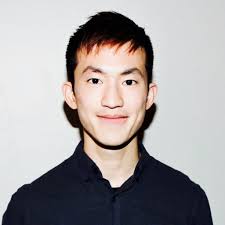 Linus Chan is a Ph.D. candidate at the University of Montana in the Social/Political Psychology program. His primary research interests revolve around cross-cultural psychology, political psychology, and cyberpsychology. His work has examined such topics as how a government’s autocracy/democracy influences its ties to culture, how the influence of one’s family and friends is moderated by individualism/collectivism, how conscription decreases patriotism, the influence of socioecological stressors on political beliefs, and how impression management drives behaviors on social media. He is an author of over a dozen articles, commentaries, and book chapters in these areas.

In addition to winning the ICP Sukemune-Bain early career research award, he was a recipient of the Society for Personality and Social Psychology’s Diversity Fund Graduate Travel Award and the University of Montana’s Bertha Morton Scholarship.

Daniel Balva & Jose Luis Tapia-Fuselier
The Response to COVID-19: The Impact on Disability Communities Across the World